A few weeks ago I was still investigating mortgages and planning for our future. Even post-dumping, the idea of going backpacking on the other side of the world was as alien to me as car mechanics or cunnilingus. At least it was until Bev and Rachel had turned up. At first I’d thought they’d come to see how I was doing, but instead they were dropping a bombshell of their own. My bestest girlfriend, my drinking buddy, my shoulder, my rock and my confidant was telling me she was off to travel around Oz for a year. With Rachel. It felt like I’d been dumped for a second time that week.

“Oh, don’t cry babes!” Bev had said, smothering me with what she referred to as her chesticles. “You’ll be fine! You’ve just gotta get back out there. Live a little!”

Rachel’s ‘Essex’ accent made me wince as she put her phone down and joined the conversation. She was always a tad louder than she needed to be, and that voice needed no help to cross a room. Funny… she didn’t even talk like that until she watched TOWIE.

“You’re gonna be better off without him, so don’t just sit there with a cob on. Why don’t ya do what we’re doing? Get aways for a bit too? Go to Oz or summit like us?”

Was that Rachel asking me to join them? I was stunned. We all sat in silence for a minute. Rachel went back on her phone.

They’d looked gobsmacked. No wonder really, I’d surprised even myself.

Better email a few people and tell them I’m off in the morning, I suppose.

By the time you read this I will be gone…

Let me give you a quick update. If you hadn’t already heard, Phil and I are no more, and so I’ve decided to escape the harsh reality of Essex by buggering off to Aus instead. Yes, just like that. The fact that you are reading this email means you have the dubious honour of being someone I want to stay in touch with when I’m gone, so yay to you.

I won’t go into details of the break-up, I’m far too dignified for that, but let’s just say that a relationship with no trust is like a mobile phone with no signal; all can you do is play games and endlessly go through the same old conversations. So, to extend the metaphor, I’ve put an end to his two year contract and am now crossing the globe in the hopes of finding a better tariff. I’m not remotely upset about it, because ending one chapter can only mean the start of a new one, right? And it would never have worked out anyway, because I am an Aries and he is a Cheating Slut.

I’ve only had a couple of weeks to prepare, and in that time I’ve attempted to prepare my pale English skin for the Australian sun by having some stand-up tanning sessions. What a waste of money. I’m still positively Daz-white. However, I have learnt a harsh lesson. Never fart when trapped in a small enclosed environment with circulating air.

If you came out last night, thank you. You got to see me off AND off my face!

Dad – Sorry you couldn’t make my send off. See you in a year or something.

Sis – Thanks again for arranging the collection. I’ve enough extra cash to get me absolutely blotto. Twice if I find a Wetherspoons.

Michael – I hope it hasn’t got weird?

Mum – I’m honoured you faced your techno-fears and FINALLY set up an email address just so you could read my emails whilst I’m gone… but only you would attempt to set up a “HOT MALE” account. It’s no surprise you downloaded more than you bargained for.

4.30am – so technically Monday

Can’t sleep. Who knows when I’ll be lying in this bed next? It’s making me feel quite nostalgic. After all it has seen a lot of action – late night snacks and movie marathons mostly. For a Gay, I’m practically virginal.

My initial bed-based shenanigans may have been with the moist bikini-areas of lady-folk, but I’d never enjoyed them. They never felt natural, more endured, something to get through as quick as possible and with the minimum amount of gagging. Deep down I knew which side my bread was buttered. It wasn’t until I turned twenty that I finally accepted that I was, in Rachel’s terminology, ‘a bone smuggler’. By that point, I’d wasted several years of my life, put myself through some pretty significant mental anguish, and – through some kind of psychological-association – had developed a seafood allergy.

My existence developed glorious new meaning when I’d finally relented and discovered… well… cock, to put it bluntly. I’d given myself a thorough online education, then dived in with New York Nick, a one night stand that lasted four energetic months. A few brief encounters followed (well, technically they were more boxer-brief) and then Phil had walked into the bar. And we know how that ended up. We’d only chatted for an hour or so before he’d given me his number, so he must’ve seen something he liked back then.

He’d been a bit of a sex-pest at first, but I have to say there was something quite thrilling about being sent a dick pic whilst you’re sat watching the X Factor with your Gran. I got caught up in the whirlwind of it all and we were ‘official’ by the time we met up again a week later. Worst. Mistake. Ever. I think he lost interest almost immediately, and the most excitement I’ve had since is by secretly selling his stuff on eBay.

I’ve wasted nearly two years to him, but what makes me most upset is breaking a promise to Gran. Not long before she died, she’d asked one thing of me.

“Don’t waste a single day of your life, you hear?” she’d said from her armchair, her favourite butterfly-covered blanket tucked tightly around her knees. “Life is like a toilet roll, you see?”

“The closer you get to the end, the quicker it runs out!”

She’d giggled quietly to herself despite her issues.

“Will you promise me something, dear? Experience something new every day. That way, when you get to my age you’ll have lots of lovely memories to look back on and you can enjoy them all again and again.”

I feel horrible because I broke that promise. So tonight I am making a new one.

Gran, I will experience something new every single day I’m away. I promise.

Right. Just a few hours to I go… Suppose I better TRY and get some kip. 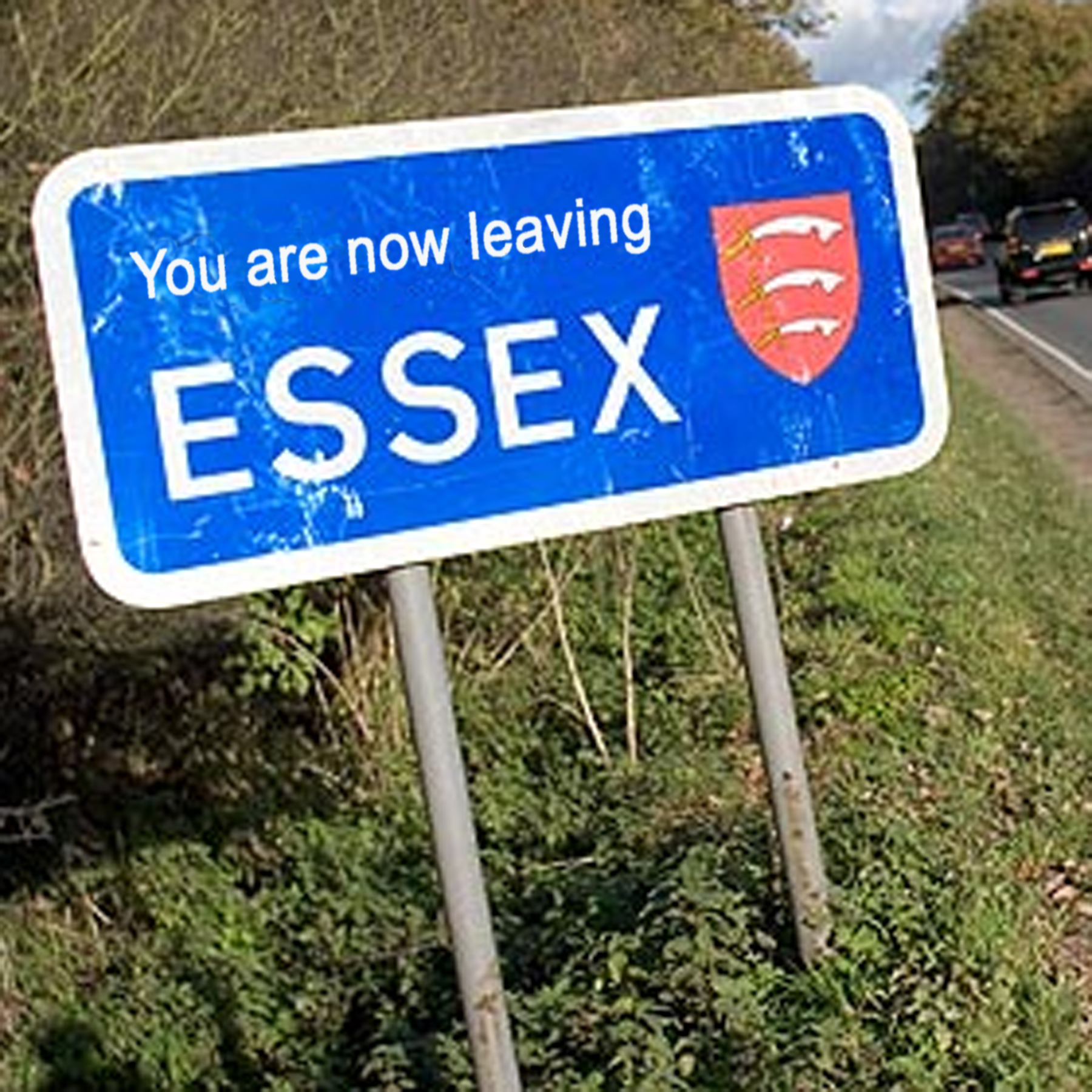