From the start Next

The dreaded Leaving Do finally arrived.

My first night out in months. Was I nervous? What, of seeing people I care about for the first time in ages? Drinking? Having fun? Of course I bloody was, and thank God it’s over.

Ok, so maybe it wasn’t quite as horrendous as I’d feared, but the best thing to come out of it was this diary. Abandoned on the bar next to my sister’s ‘Let’s Keep Him Out There Longer’ collection pot, there had been no name on the gift label, just a message: “Use this on your travels and quit putting all your issues online!”  And this was from one of my so-called friends.

I had arrived at the pub early to get things ready, and I honestly don’t think there can be anything more pathetic than blowing up balloons for your own party. I poured myself a quick double when the new girl wasn’t looking, and took a quick selfie to check my acting skills. I hadn’t taken one for a while. Would my ‘happy face’ convince people I was actually happy?

Looking at the results, I should’ve won a bloody Oscar. There were realistically jolly dimples in my fat cheeks, my blond hair was finally gelled into something resembling a style, giving the impression I gave a shit, and there were even convincingly cheerful blue eyes above my piggy nose, as he liked to call it. In fact, by the time the evening was over I was disappointed to have fooled everyone so easily. I don’t think anyone asked me how I was. Not properly anyway.

I’m pretty sure they only came out to check I was actually leaving, and I spent the whole evening wanting to apologise for not having already gone. My big fake smile could do nothing to improve my enormous moon-face. Again, HIS words. There was no hiding the chins that spilled over my collar or the flab that spilled over my belt, and I felt embarrassed just being in people’s eye-line so I tried not to look at anyone. Yet despite all this, I was way more relaxed with all the Straights in the bar than I was when I moved on to be amongst ‘my own kind’ at the club. Because sometimes I really can’t stand the Gays.

There, I said it. With only one exception that I can think of, every gay guy I’ve ever met has sucked. And not in a good way. With all those sideways looks and bitchy comments, it’s enough to make a homo homophobic. Fake-tanned clones displayed their talents on the dance floor like pumped up peacocks, gyrating in perfect rhythm, flicking over-processed hair, smoothing drawn-on eyebrows, wearing jeans that looked spray-painted on and seductively peeling off barely-there-anyway vests. How could I feel anything other than inadequate? I couldn’t be more different if I tried. I finger-pointed my way through three consecutive Britney remixes whilst trying to keep my guts sucked in, and eventually wiped my pale and sweaty face on the sleeve of my ill-fitting, non-designer jumper before rejoining Michael at the bar to get my breath back.
He’d immediately tutted.

“Oh, for Gaga’s sake, Kev. You’re off to the other side of the world in the morning! TRY to enjoy yourself.”  He patted my knee and sighed dramatically, pushing his dark curly hair from his eyes. “If there was EVER a time for you to take a risk and do something crazy it would be now. Break out of your comfort zone. Do something you’ll regret in the morning.”  He nudged me and a wicked grin spread across his face. “Or someone.”

He pointed across the bar to one of the many people out of my league. “What about him? He’s super cute.”

A tanned jock-type was leaning nonchalantly against the railing nearby, arms rippling as he swigged from a bottle of beer. He turned to talk to someone and revealed a butt that looked like two footballs had been smuggled in without anyone realising.

“No chance,”  I scoffed. “Just look at him. Besides, I honestly couldn’t be less interested in men at the moment. I think Phil turned me into a lesbian.”

We both gurned at the thought.

“The only thing I have any intention of staggering home with tonight is a portion of chips and a battered sausage.”  I jiggled my belly dramatically. “You don’t get a figure like mine without working on it, you know.”

As usual, Michael rolled his eyes. He doesn’t like it when I put myself down, not understanding that if I do it first then no one else can beat me to it. “For the fifth time tonight, hun, you are NOT fat.”  He put his arm around me and gave me a tight hug.  “You just stand out more, that’s all.”

I smiled weakly and fought the urge to pull away, aware of how wobbly and sweaty I must feel to him.

“You know some people starve themselves when they’re miserable?”  I sighed. “Why can’t I be more like them? I’d be skinny in no time. Instead, I always want to cut myself -”

Michael shrieked in horror, and grabbed my arm to check for scars.

We’d laughed then, and it had felt good. It was the first one I’d had in ages.
“Kev, can I make a suggestion?”

Michael’s face had turned serious, which is quite rare.

“You haven’t had a proper snog since You Know Who. I think you should have a practise session before you go, just to iron out the kinks.”

“You Know Who? I never dated Voldemort, you can say his name! And what do you mean snog someone? Who? I’m not just gonna go up to someone and -”

“Look,”  he interrupted. “You don’t want all those Aussie hunks to think us Brits are bad kissers, do you?”  He grabbed my top and pulled me close.  “Just find someone quick, because if you don’t score by chucking-out time you’ll have to make do with me.”

I was too nervous to go near anyone else, and as we left Michael made good on his threat. It wasn’t as weird as I’d imagined, and he was right – I had needed a dress rehearsal. I realise it’s probably not wise to make out with your best mate then scarper, but we refrained from an un-dressed rehearsal so no harm done.

From the start Next 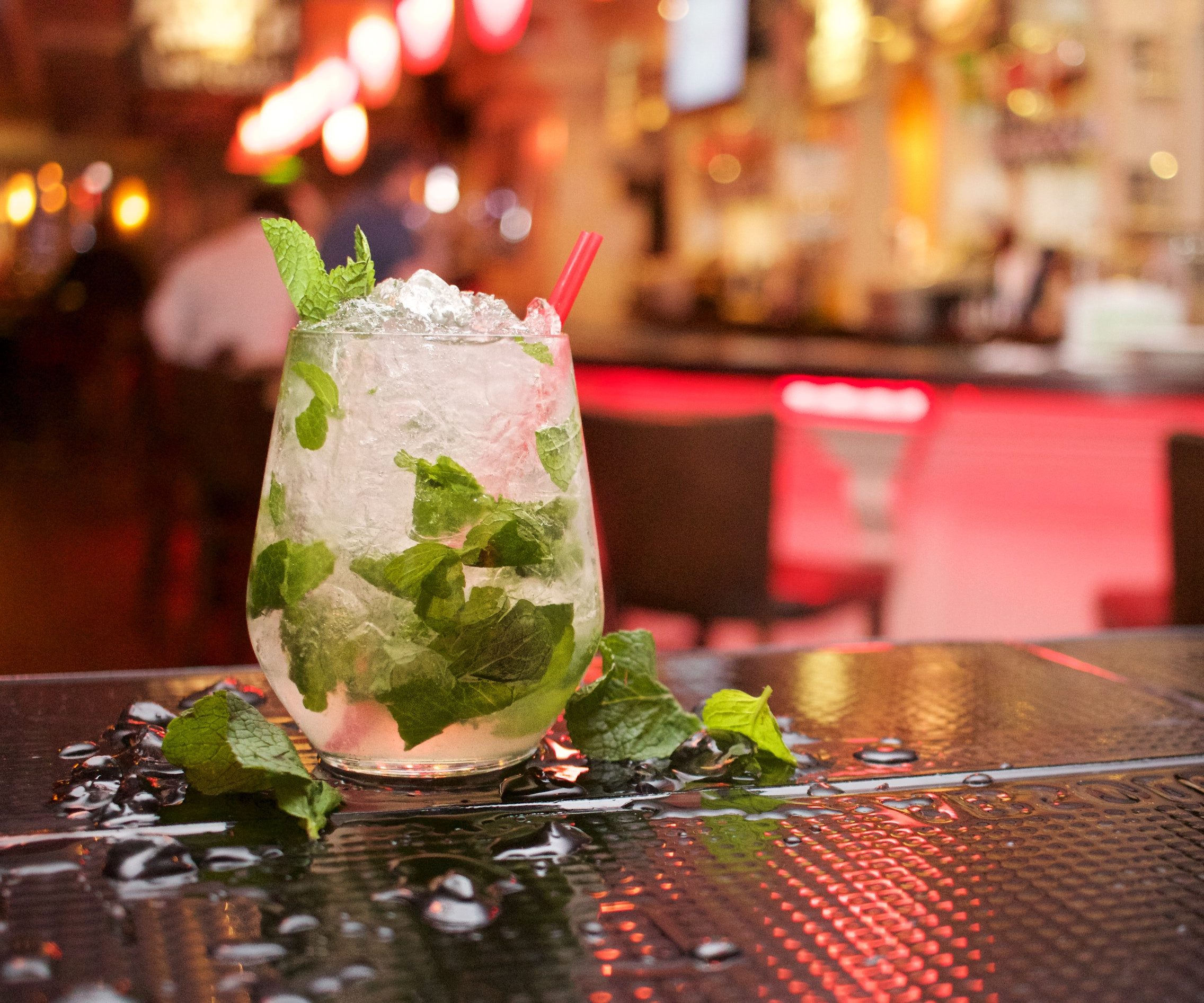